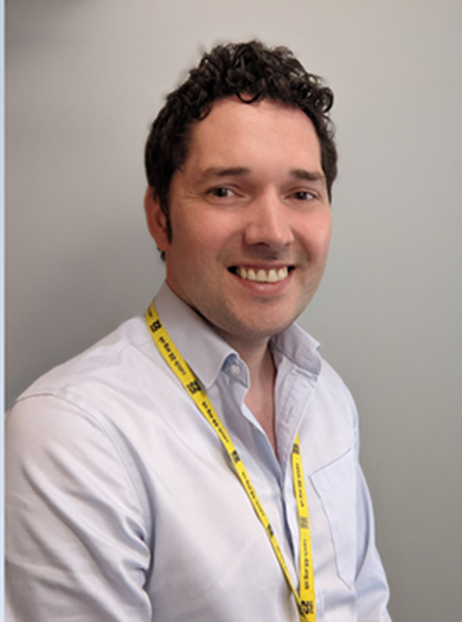 Stuart began his teaching career in 2004, initially as a volunteer delivering ICT lessons in primary and secondary schools. After completing his PGCE he started as Teacher of ICT at Sir William Stanier Community School in Crewe, working up to Director of Attitude to Learning. Stuart moved into charity work in 2014 where he was the UK Country Manager of a small charity helping girls access education in Uganda. Stuart joined Catch22 in 2017, initially as Training Manager. Stuart has been Executive Principal of the Independent Schools for three years.

Unfortunately not the ones with chocolate chips.

Some cookies are necessary in order to make this website function correctly. These are set by default and whilst you can block or delete them by changing your browser settings, some functionality such as being able to log in to the website will not work if you do this. The necessary cookies set on this website are as follows:

Cookies that are not necessary to make the website work, but which enable additional functionality, can also be set. By default these cookies are disabled, but you can choose to enable them below: